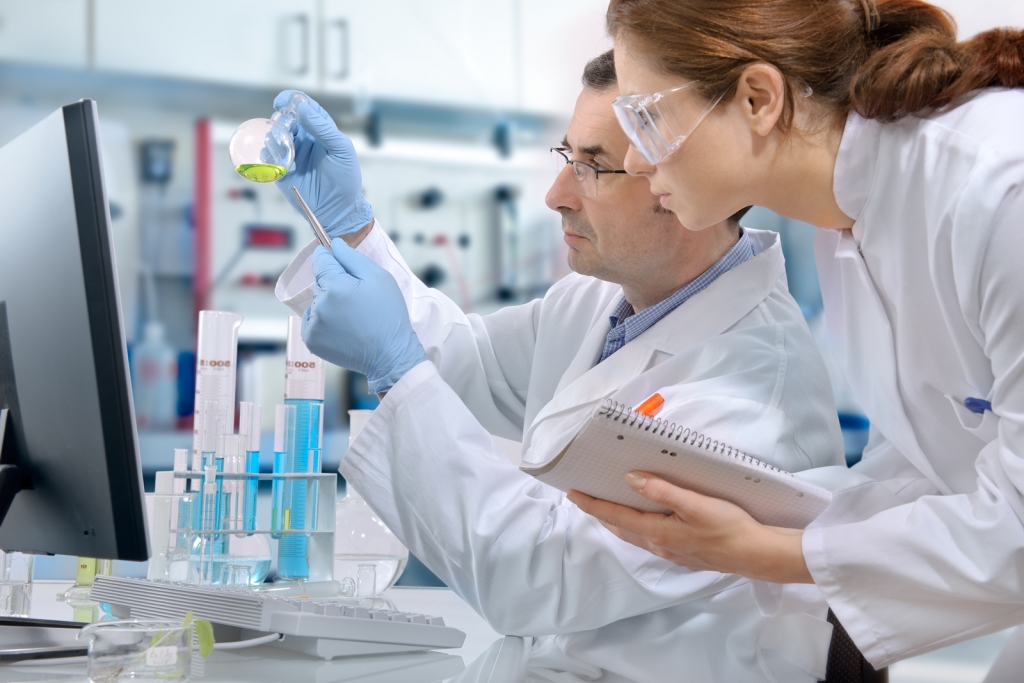 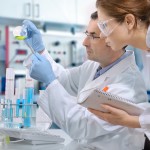 By Shari Werb (From the Smithsonian)

The director of education at the National Museum of Natural History delivers a clarion call to all scientists: Be a Mentor. Raise Up the Next Generation. Stand outside paleontologist Gene Hunt’s office this time of year and you may well hear him in a discussion that has little to do with his own research. Hunt helps run an undergraduate internship program at the Smithsonian’s National Museum of Natural History in Washington, D.C. that is funded by the National Science Foundation. Recently, when one of the interns sought his advice about her summer research project, Hunt was careful not to offer quick answers. Instead, his thoughtful questions helped guide her to draw her own conclusion. This is the kind of mentorship moment that can alter a student’s life.

For schools and teachers, summer is a well-deserved respite. For the rest of us, it’s an opportunity to step up and make a lasting difference in the lives of young people—particularly those interested in science.

If our mission is to diversify and grow the science workforce, we must do a better job of showing students what science, technology, engineering and math—or STEM—occupations are all about. Young people need personal connections and experiences that help them turn an interest in math or biology into a lifetime of fulfilling and rewarding work. That’s where the 7.2 million people working in those fields can make a difference.

In 1970, women made up fewer than 10 percent of the STEM professionals. Today they fill 26 percent of those jobs. That’s progress, but considering that 48 percent of America’s workforce is female, we still have a long way to go. Breaking down STEM jobs by race and ethnicity, African Americans, Hispanics, Alaska Natives and American Indians disproportionally represent just 10 percent of science and engineering careers. It’s clear we need to do a better job of inspiring kids from all backgrounds.

It’s easy to dream about becoming a professional basketball player or an actor, even a doctor or a lawyer, given the prominent place these professions play in our culture and our media. But it’s far more difficult to imagine oneself in a career that’s largely out of sight. We find that students don’t have a complete picture of what it means to be a scientist. Most likely, they’ve never seen a lab or conducted field research. Fewer than half of all Americans say they have an excellent or good understanding of what scientists and engineers do at work.

Here at the Natural History Museum, we are trying to make Smithsonian scientists more visible. We’re putting more experts into galleries to talk with visitors about their work. Through distance learning programs, like Smithsonian Science How, we’re effectively placing researchers in wired classrooms around the world. And scientists play a prominent role in the programs we offer teens in Q?rius, our new experiential learning center. Behind the scenes, the museum’s scientists and technicians are mentoring high school students, undergraduates, and graduate and postdoctoral fellows.

Damani Eubanks is on his third science internship with the Smithsonian. He was in high school for his first two, now he’s a rising sophomore at the University of Rochester. This summer, Eubanks is conducting genetic analysis on birds. His mentor, Nor Faridah Dahlan, will introduce him to bioinformatics and other key subjects. On a practical level, the experience will help Eubanks decide between majoring in environmental science and genetics. But what Dahlan really hopes to do is teach Eubanks how to think more and more like a scientist, asking questions and testing hypotheses.

Retired mechanical engineer, Alan Rubin, is one of 165 STEM professionals volunteering in K-12 classrooms across the Washington metropolitan area. The program is run by the American Association for the Advancement of Science and its affiliate, Senior Scientists and Engineers (AAAS). Eubanks says he’s always liked science, but that’s not the case for many kids. For these students, we need to spark interest and the best people to do that are STEM professionals.

There are nearly 73 STEM workers for every public school in America. Imagine the impact if every student could say they personally knew at least one scientist by the time he or she graduates from high school. If you are one of these professionals—whether you’re a computer scientist, a mechanical engineer, or a conservation biologist—seize the opportunity to help students in your community dream bigger. They need specific examples of real people working at real jobs, solving real problems, and having fun.

One high school student told us recently that her internship with us was the first time she had met an adult who loved their work. That’s a transformative realization—the idea that a job, a science one at that, could be a vocation. Smithsonian researchers are not alone. A 2014 survey conducted by the journal Nature found that 65 percent of American researchers were “very satisfied” with their jobs. It’s one thing to tell kids they should pursue science, it’s another to show them that it’s rewarding.

It’s heartening to see a growing cohort of organizations, government agencies, universities and companies dedicated to linking students—particularly from populations underrepresented in science—with STEM professionals. In Washington, D.C., the American Association for the Advancement of Science has recruited scientists, doctors and engineers to volunteer in classrooms since 2004. More recently, President Obama has enlisted the help of the private sector and called on federal scientists to volunteer in their local communities.

Gene Hunt has answered that call. But 20 years ago, Hunt had just graduated with a degree in biology. He knew he didn’t want to pursue medicine, but beyond that he wasn’t quite sure. An internship in the museum’s paleobiology department opened his mind to a subject he hadn’t even considered. Today Hunt is a curator in that department. He sees his Smithsonian internship as one of the critical “deflections” in his life.

This summer, Hunt, along with science mentors throughout the country, will guide and inspire the next generation. These mentors may never know the full impact of their efforts, but one-by-one they are unlocking the full potential of individuals and our society.

Mentoring teenage girls: ‘Watching them develop in confidence is amazing’ 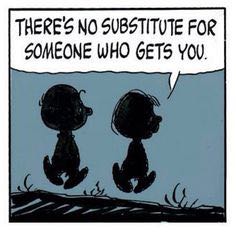