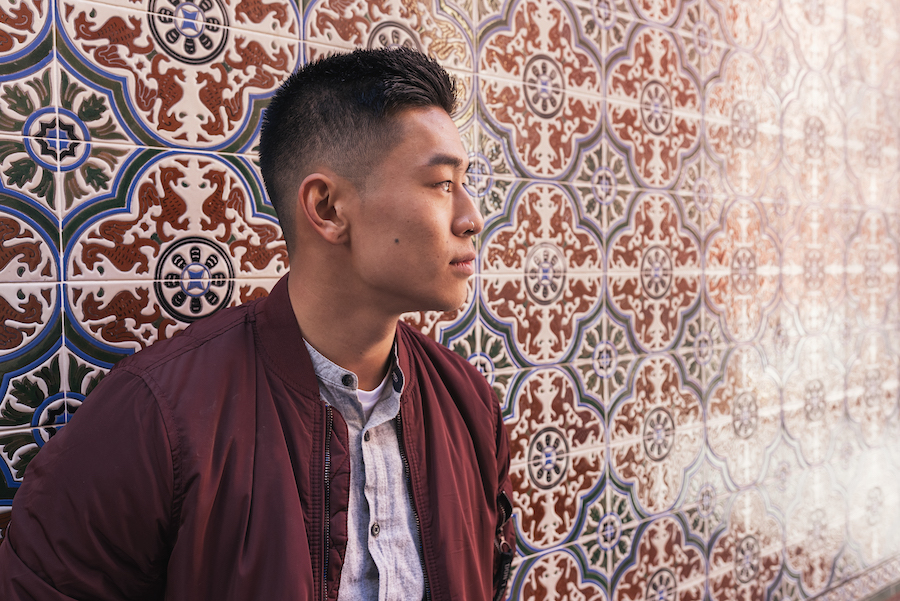 Although solitude is found to be undesirable to many, systematic practice of it can yield positive psychological outcomes. This mixed-method study explored the process and influence of solitude as a behavioral intervention among youths in a therapeutic community in Hong Kong. Qualitative interviews with 43 youths (67.4% male, mean age = 18.3) revealed that solitude facilitated growth in their sense of personal responsibility, increased perspective-taking, increased respect for rules, change in life attitudes, and growth in consideration of future consequences. A two-wave prospective study (n = 79, 82.3% male, mean age = 17.4) further demonstrated perceived meaningfulness in solitude predicted an increase in consideration of future consequences, but not in other types of behavioral intervention. This study preliminarily demonstrated solitude has beneficial outcomes among high-risk youths, and meaning-making can facilitate this relationship.

This mixed-method study preliminarily demonstrated the beneficial influence of solitude among high-risk youth in rehabilitation. From Study 1, solitude was found to have a positive impact on CFC, personal responsibility, perspective-taking, and life attitudes. Moreover, our quantitative data in Study 2 demonstrated that meaningfulness of intervention predicted the increase of CFC in solitude.

This mixed-method study suggests that positive outcomes can result from solitude, even when solitude is others-imposed and involuntary. This coincides with the other studies noting the benefits of solitude under certain circumstances and situations (e.g., Long & Averill, 2003). Study 1 further expanded previous findings of the positive outcome of self-discovery, detailing how high-risk youths can, through the practice of solitude, CFC, understanding of personal responsibility, and consider others’ perspectives par with positive life attitudes.

What can we learn from historically marginalized youth’ experiences with after-school engagement? 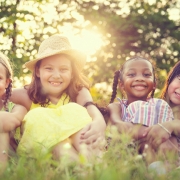 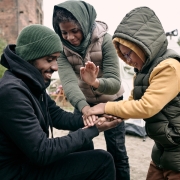 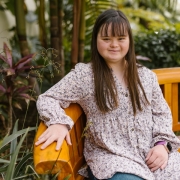 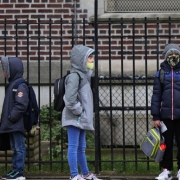 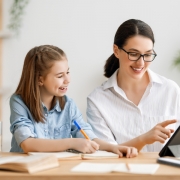