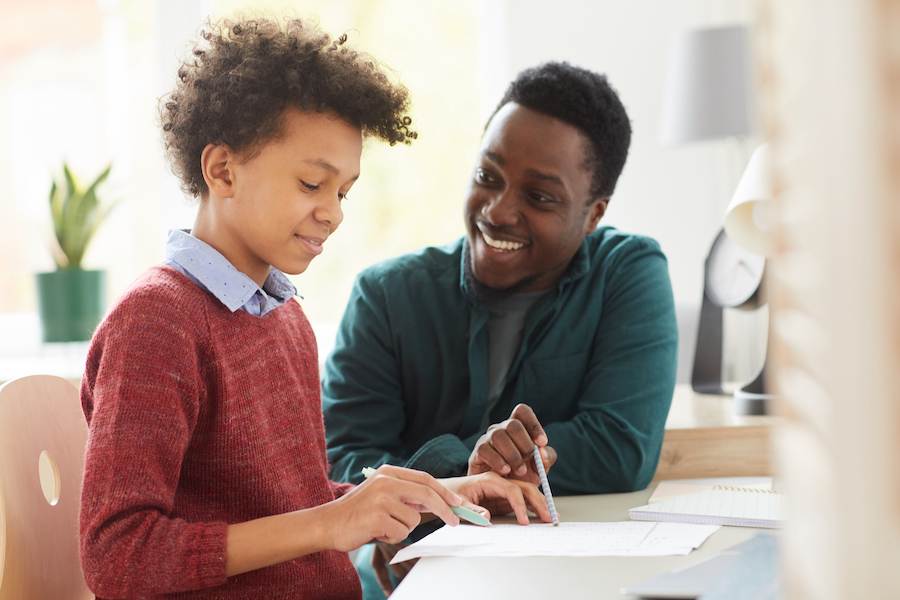 Our article depicts and interrogates the claims for seeing coaching and mentoring as being distinct from each other, and rather suggests that context is agentic in determining which aspects of these two helping orientations are likely to be used by practitioners. To start with, our article traces the development of coaching and mentoring as two separate discourses. Traditionally, coaching has been associated with a shorter term performance focus, with the coach portrayed as a process‐ rather than a content knowledge−based expert. By contrast, mentoring has a longer‐term holistic focus, where the mentor has direct experience and knowledge in the setting that the mentee is operating in. Then, we discuss some limitations of seeking conceptual distinctiveness in purely theoretical terms, including accentuating differences of practices that cannot easily be disentangled from each other in practice. Therefore, on the basis of a case study, where coaching and mentoring behaviors are used by leaders and managers, we argue that context plays an agentic role and influences which of the helping orientations is used by practitioners. We conclude that, context being multifaceted, it leads to a kaleidoscope of coaching/mentoring behaviors, which supports a practice‐based approach to the debate.

Implications (Reprinted from The agentic role of context)

Applying our framework to this example is helpful in terms of understanding similarities and differences between coaching and mentoring. First, it is clear that the context in which the behaviors are introduced is critical. In the case of Richard and Ted, the objectives of the relationship are multifaceted. On the one hand, Ted needs to work more effectively with the CEO, which suggests a more performance‐related agenda—we have argued that is more typical of coaching relationships. On the other hand, Ted is also using the relationship with Richard to identify key developmental challenges that he has and how he might work on these in relation to his broader life and career—behaviors more akin to traditional notions of mentoring. However, the relationship is located within the context of a formal contracted relationship about achieving better financial results for the company, so is formal in that sense, but more informal in terms of the developmental outcomes for Ted. That said, there is a need to make timely changes in Ted’s functional area and in his relationship with Ellen, such that better financial and organizational results can be realized. Richard is not directly being paid to support Ted as a specialist executive coach might do but is acting in some ways like a coach. Nevertheless, Richard is using his personal experience, verified by having a successful working relationship with the CEO, to help him.

Moving onto the top‐25‐manager leadership development initiative, again we can see in the leadership development workshops that many of the core skills explored are generic to both coaching and mentoring and the skills within themselves cannot be used to differentiate between coaching and mentoring as distinct approaches. What comes out equally strongly in this example is the importance of the context in which this takes place. Here, context is defined as the broader system and environment in which the helping relationship is situated. Building on Fatien Diochon et al., we argue that this context is not neutral but is agentic, in that it plays an active role in the way mentoring and coaching techniques are used and adapted. Coming back to Figure 1, we suggest four dimensions of context that are likely to shape which and how coaching or mentoring behaviors are used. 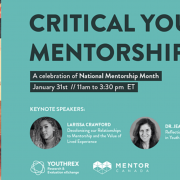 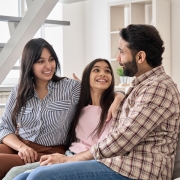