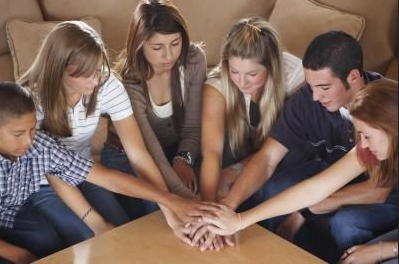 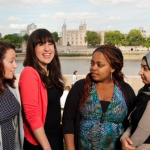 Introduction: Researchers have found that adolescents are more likely to engage in risky behaviors than adults are, and that this likelihood increases when they are in the presence of their peers. One proposed explanation for this is that the presence of peers increases the importance of an immediate reward.

O’Brien and colleagues investigated if adolescents’ preferences for immediate rewards were higher when their friends were watching them than when they were alone.

Implications: The findings of this study imply that adolescents, in addition to being more likely to engage in risky behaviors, are more likely to do so in the presence of their peers due to the accompanying increased preference for immediate rewards over long-term benefits. Thus, when evaluating whether to take a risk, adolescents in the presence of their peers may be biased toward the immediate benefits that accompany a risky choice over the long-term benefits of a safe choice. In sum, the current study highlights the magnitude of the effect that peer presence has on risky decision-making in adolescents, as well as the importance of considering the peer effect in adolescents.