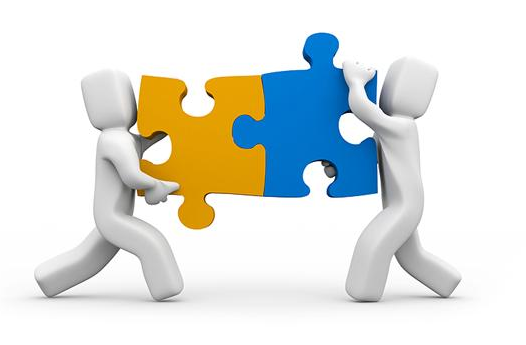 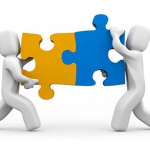 McQuillin and his research team provide a comparative overview of SBM and CBM which highlight some features that may account the differential findings between the two types of mentoring.

In the current study, McQuillin, Smith, and Strait evaluated the effectiveness of a brief, school-based mentoring intervention designed to target vulnerable youth to help ease in their transition to middle school. Participants were randomly assigned to either an 8 week transitional mentoring group (N=60) meeting once a week or a waitlist control (N=60). Mentors were recruited from a local university honors program as well as from university classes which promoted service-learning; after receiving multi-method training, mentors were matched with youth based upon sex, race, and general interests.

The evaluation by McQuillin and his research team found the youth randomly assigned to the brief, school-based mentoring program did not benefit from the program and were actually negatively impacted in some areas. Specifically, youth in the program showed significant decreases in reading scores with ELA and math grades also suffering. Additionally, the treatment did not improve youth feeling of school or teacher connectedness, which were the psychosocial outcomes of interest. Implications of these findings are subsequently discussed.

It is important to note that the program evaluated in this study is only one narrow type of mentoring and the findings cannot be generalized to all brief, school-based mentoring programs. There are various dimensions of this study that may have influenced the negative and null findings; in particular, the lack of formal fidelity monitoring may have affected the program, as no checks were used to insure consistency of the mentoring intervention nor to assess the skill-level of the mentors. Furthermore, McQuillin suggests that “future research might benefit from experimentally examining mechanisms of action that might identify which aspects of the mentoring program are having the greatest effect on the outcomes.”

The study illuminates the need for thorough assessment of the effectiveness and risk associated with brief, school-based mentoring programs on a case-by-case basis. The negative effects associated with this program may help emphasize the need for data collection on fidelity and mentor competence in order to place a focus on maintaining treatment integrity. Overall, the findings advocate that caution needs to be exercised during development and prior to the dissemination of school-based mentoring programs as the risk of negative youth outcomes is a reality. Thus, reinforcing the need for the implementation of evidence-based research.