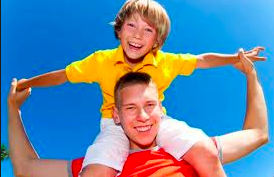 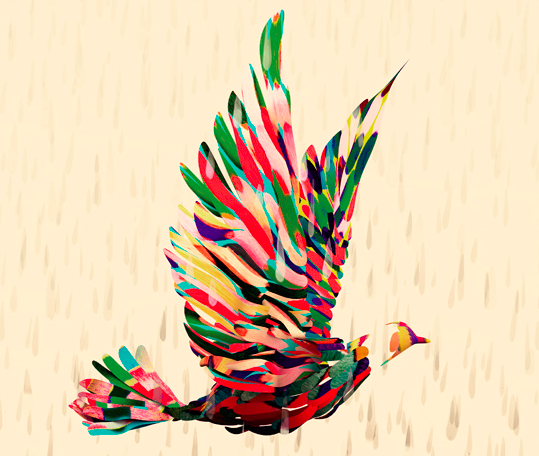 Adolescent girls are often referred to mentoring programs due to difficulties with trust, communication, and intimacy with their mothers. This study aims to identify pre-existing characteristics of mentors that lead to positive experiences for their female mentees.

The current study focused on college women mentors in the Young Women Leaders Program (YWLP), a an 8-month school-based mentoring program for at-risk middle school girls (Lawrence, Levy, Martin, & Strother-Taylor, 2008). The study examined 142 pairs of college women and female mentees with a focus on whether three pre-existing characteristics of the mentors – self worth/autonomy, cultural empathy, and mental health were related to the adolescent mentee’s satisfaction with the relationship (Mentor Questionnaire [MQ]; Rhodes, 2002) and self-reported improvement in the areas of competence, connection, and autonomy (SRI; Lawrence, 2002). The study also investigated if outcomes varied based on racial match.

Mentor’s relationship with her own parents prior to mentoring was positively related with mentee’s satisfaction with feeling supported. In addition, mentor scholastic competence predictive of more optimal connection to mentor and feeling that their expectations were met.

On the other hand, mentor’s initial level of autonomy was negatively related with mentee’s satisfaction regarding connection to mentor, feeling supported by mentor, and met expectations.

The relationship between autonomy and improvements in communication, along with ethnocultural empathy and connection to mentor were moderated by racial-matching and were significantly stronger among cross-race pairs compared to same-race pairs.

Based on the findings, it appears that college women who feel competent academically, value their own parental relationships, and are not overly autonomous or depressed are able to form high quality mentoring relationships with adolescent girls. In addition, mentors having some degree of anxiety is actually beneficial to the match.  This study also revealed that while high levels of autonomy may be advantageous to a college student’s development, they are actually negatively related to all dimensions of mentee’s relationship satisfaction. Leyton-Armakan and colleagues suggest that “college women who are independent ‘go-getters’ in their own lives may have difficulty slowing down enough to be truly collaborative with their mentees and, instead, make decisions without consulting them.” This was shown to be particularly problematic in mentee’s sense of competence in cross-race matches. Thus, it may be important to implement specific training for college mentors instructing them not to depend on their personal goal-oriention and more prescriptive approaches to mentoring, and rather learn how to take a more youth-centered orientation. 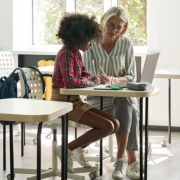 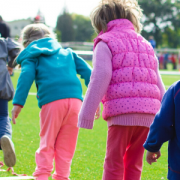