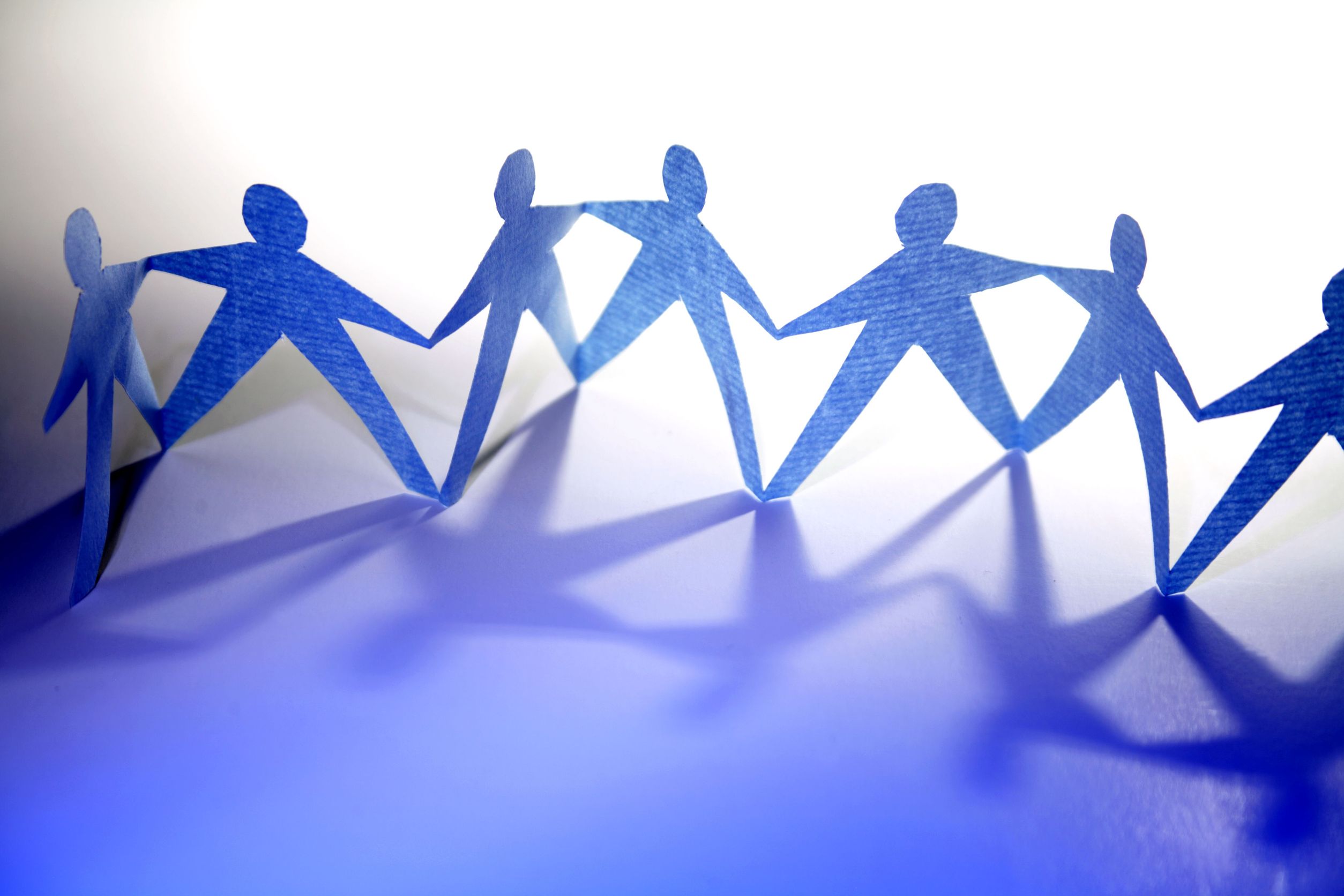 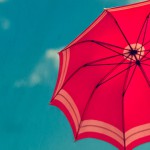 “The way a problem is defined determines not only what is done about it, but also what is not done—or what apparently need not be done.”

According to data from Columbia University’s National Center for Children in poverty, economic insecurity is the “single greatest threat to children’s well-being.” Unfortunately, after a long period declining rates, the past 15 years have seen a dramatic rise in rates of income instability and inequality. Income inequality in the U.S. is among the highest in the world, gaps that are more similar to that of developing economies than of more advanced economies. Nearly a quarter (22%) of U.S. children are growing up in families with incomes below the federal poverty line, and nearly half (45%) now live in low-income families. The Congressional budget office is projecting a growing federal deficit, which is likely to create additional pressure to curtail federal spending into education, jobs-training, and other services that could lift vulnerable youth. And our field’s growing reliance on corporate philanthropy may ultimately constrain our willingness to be full advocates for social justice and vocal critiques of policies that ultimately reduce public investment in equality of opportunity. At the same time, a growing gap in private investment in youth, with the wealthiest families investing far more to ensure the academic and economic success of their children while the lowest income studies struggle with overcrowded classrooms, insufficient enrichment and extracurricular activities, housing insecurity, and economic instability.

Mentoring programs can not compensate for growing income inequality and the loss of a public safety net.  At the end of the day, efforts to forge caring relationships is individualistic solution to what is often a societal problem. And, efforts to mobilize caring adults can only do so much to fill the widening gap between the number of mentors who are willing to make a sufficiently intensive commitment to formal mentoring programs and the number of youth who need them. It is worth noting that similar limitations in traditional psychotherapy relationships led to the emergence of the field of community psychology in the mid-1900s. As its founders argued, problems will never be treated out of existence because they are so widespread. Hence, there will always be a wide gap between the number of caregivers and the many people who are suffering from mental health and related problems. Borrowing from a basic public health tenet George Albee famously observed that, “no mass disorder in human history has ever been eliminated or significantly controlled by attempts at treating the affected individual, nor by training large numbers of individual treatment personnel.” Community psychologists also noted that a sole focus on the child can blur the broader context of poverty, discrimination, and powerless from which many social, academic, and behavioral difficulties arose. From this perspective, mentoring it is more Band-Aid than overall societal fix. But rather than despair, we must double-down and do all we can to expand the reach and effectiveness of this approach. As Malcolm Gladwell observed:

“A critic looking at tightly focused, targeted interventions might dismiss them as Band-Aid solutions. But that phrase should not be considered a term of disparagement. The Band-Aid is an inexpensive, convenient, and remarkably versatile solution to an astonishing array of problems.”

And, beyond it’s benefits to youth, there are broader social and political dimensions to our work in this field. First, mentoring programs have provided an accessible context for growing numbers of citizens to perform public service and engage in a world that extends beyond their immediate family and friendship circles. Indeed, researchers recently reported that participation in mentoring programs leads to greater civic participation, which is the best predictor of lifelong commitment (Fresko &Wertheim, 2006). And mentoring provides a lens through which literally millions can see the effects of poverty: decrepit schools with stressed teachers, unsafe neighborhoods, deteriorating, unaffordable housing, and other difficult circumstances. Studies have shown links between civic engagement and a better understanding of the lives of high-risk youth and commitment to social activity after college (Astin & Astin, 2000) as well as cultural tolerance and a deeper understanding of disadvantaged children and their communities (Hughes, Boyd, & Dykstra, 2010).  Deeply connecting with one child in poverty may provide insights and even moral outrage about inequality in ways that statistics never will. 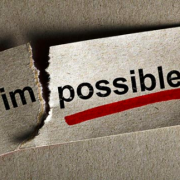 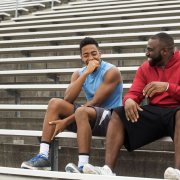