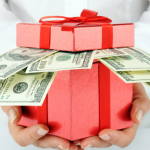 Why do people give their precious time and resources to strangers? Is it pure altruism or are there other motivational forces at work? This is an intriguing question that has implications for our efforts to encourage volunteerism and charitable donations. Fortunately, a growing number of scholars have focused on non-profit organizations as an ideal context  for studying human behavior. A leader in this field is economist James Andreoni whose many papers have elucidated the internal motivations for giving. According to his “warm glow” theory —people may not be giving merely because a program’s mission aligns with their values. There is also the positive  “glow” that one feels for being the kind of person who is helping the world in some way.

And, as New York Times reporter David Leonhardt points out, this is a good thing. He notes: “for one thing, the charities are still getting the money, no matter what the donors’ motives are, and many of them are putting it to good use. For another, the warm-glow theory means that philanthropy can be more than a zero-sum game. If giving were strictly rational, the announcement of a big donation might lead other people to give less to the cause; they might figure it no longer needs their money as much. Along similar lines, Jonathan Gruber, an economist at the Massachusetts Institute of Technology, has conducted a mischievous experiment on the relationship between religious giving and religious observance. His inspiration was a comment his father made after he was elected treasurer of his synagogue in New Jersey. “Good,” Gruber’s father told him, with some amount of irony, “now I don’t have to go.” Somebody thinking purely about the temple might have decided that the treasurer should attend services even more often than an ordinary congregant. After all, he would need to set an example as a community leader. But someone who wanted to attain a certain commitment level — who wanted do enough to feel the warm glow of being involved in the life of the temple — would consider regular attendance and synagogue duties to be substitutes for each other.”

These findings may have implications for mentoring programs. For one, since volunteer mentors are already getting the “warm glow” of being involved in children’s lives, they may not make the best targets for annual fund drives. Instead, the target should be someone who cares about the mission but may not have the time to give–perhaps their friends or colleagues. In other words, actual service and opening one’s wallet may be substitutes for each other. May the promise of that warm glow fuel generous giving of time and/or resources this holiday season! 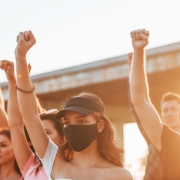 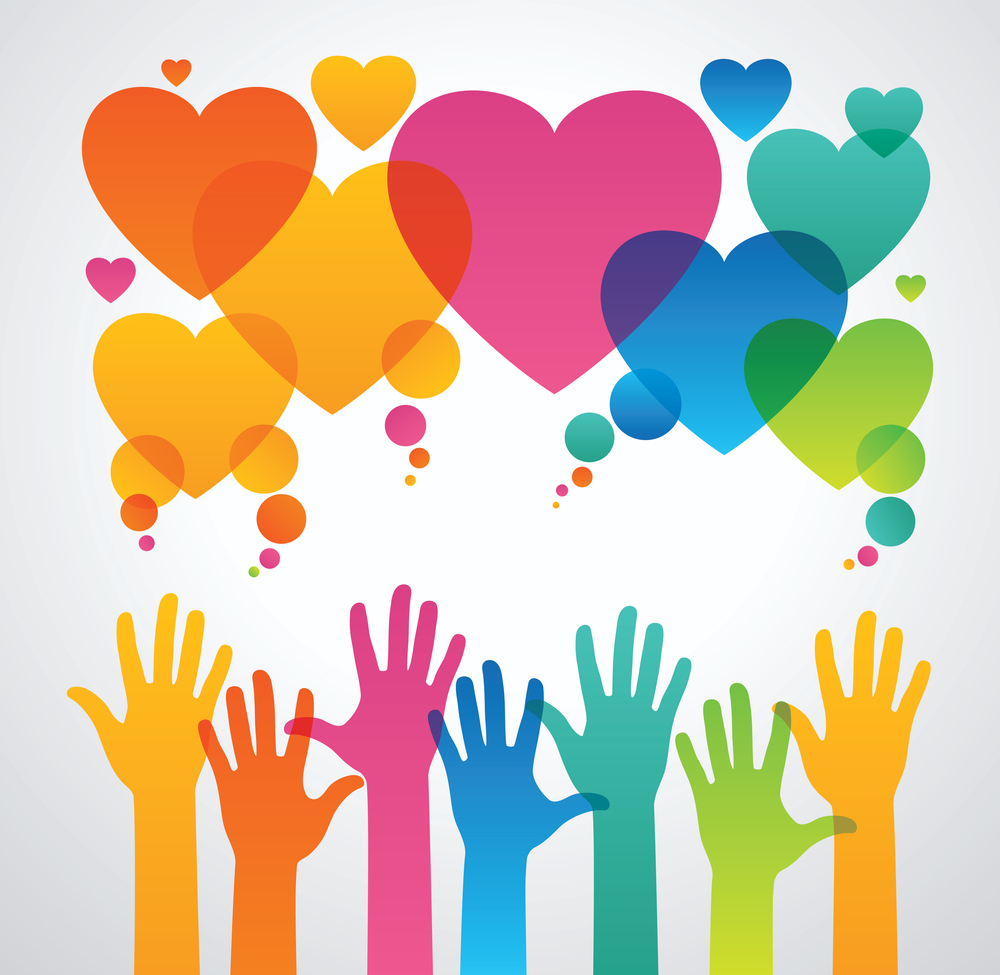 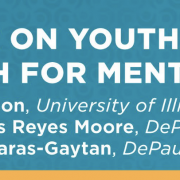