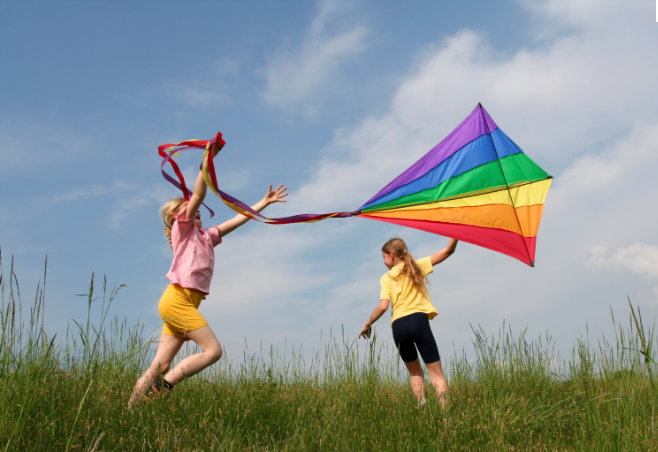 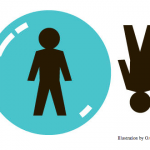 There’s a familiar pattern to the many mentoring events that I have attended over the years. After the networking, thanks, and announcements, attendees are often introduced to a bright young person and his or her triumphant, odds beating story. Oftentimes, we meet the kind volunteer mentor who, through thick and thin, stayed by the young person’s side. I’m not immune to the power of these stories. In fact my floodgates are often the first at the table to open. Such stories tap into our deep, primal capacity for empathy, engaging our brain circuitry in ways that trigger the release of oxytocin–a chemical that has been linked to empathy and caring for others, even complete strangers. In a fascinating new study, viewers were randomly assigned to watch one of two segments of a hospital video. In the emotional condition, viewers witnessed a father discussing his toddler’s terminal brain cancer. In the control condition, viewers saw highlights of the same father and son visiting to a zoo. Those who viewed the emotional segment registered 47% higher levels of oxytocin in their blood, suggesting that the spike in oxytocin was highly corrected with viewers empathy.

But, for the same reasons, I’d also love to hear from the forgotten half—the nearly 50% of youth in formal mentoring programs whose relationships were unexpectedly short lived or disappointing. “I really loved Theo,” we might hear from a mentee. “When I first met him, I thought he was so cool. One day, he took me to the climbing wall at his college and I knew at that moment that I wanted to be just like him! But then he just stopped calling. Maybe he got busy, maybe it was something about me. Honestly, I’ve thought about it so much and I just don’t know why he gave up on me.” Then, to the sound of boos, a beleaguered Theo would slink his way to the podium of shame and confess that, “I signed up for a mentoring program because I thought it sounded like a good thing to do. But it turned out to be way more of a commitment than I thought. It took forever to get to Jordan’s apartment and…..”

Rather than scare us off, such stories would serve as the cautionary tales, giving us a more balanced, realistic understanding of what it really takes to orchestrate relationships between strangers. It might even lead to more funding and philanthropic success, as it would underscore the many human and capital investments that support successful ties. Likewise, it might lead to the rigorous adoption of evidence-based guidelines (e.g., the Elements of Effective Practice) resources (e.g., the National Mentoring Resource Center) and training tools (e.g., Mentoring Central).