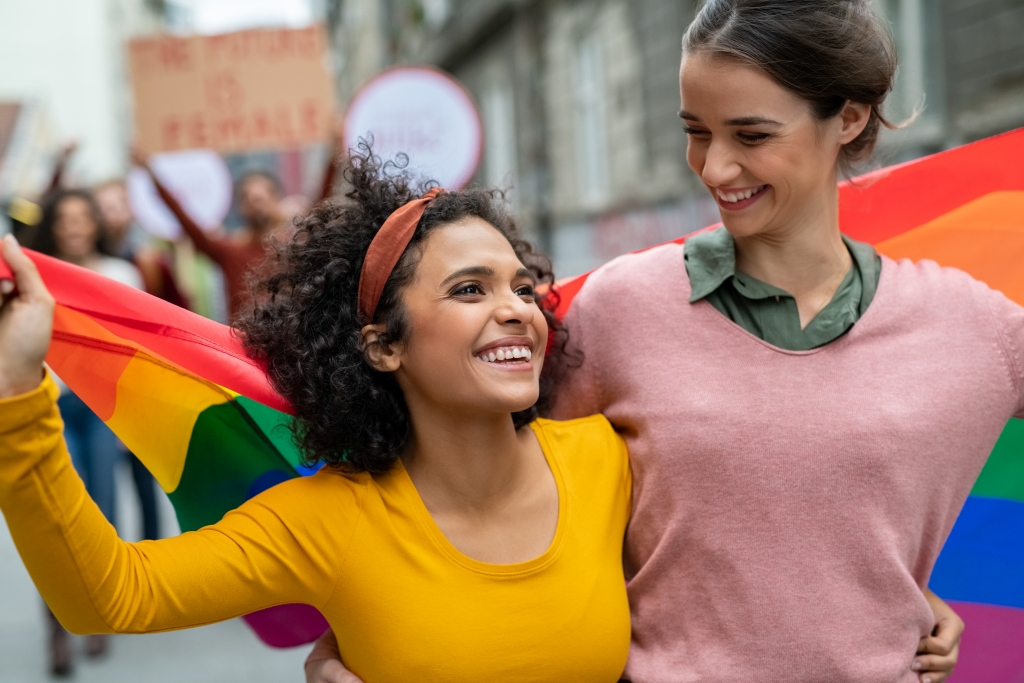 These findings present some implications for mentoring programs that seek to foster positive youth development for sexual minority youth. First, a paradox is revealed wherein sexual minority youth are more likely to be mentored, but meet their mentors at a much later time than heterosexual youth. This presents what we call a “lost time hypothesis,” whereby sexual minority youth are missing a crucial year of mentoring and therefore a compromised cumulative benefit of mentoring. This is largely due to the fact that, for many sexual minority youth (and adults), familial trust and relationships are damaged and often forever changed by insensitivity, indifference, or intolerance about one’s sexual orientation. These fissures can be devastating as they betray the personal and societal expectations about the unconditional primacy of blood relations. Thus, for sexual minority youth, families can pose risk factors that many other youth have the good fortune never to experience or know are possible. The environmental stressors of navigating unsupportive or hostile family and living situations, magnified by the delayed presence of a natural mentor, can require a level of resilience and grit to overcome that takes years to develop. 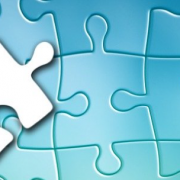 How can researchers study developmental constructs over time when age-appropriate measures change as their sample ages?

It’s all about me! How narcissism affects mentoring relationships

PIM follow up: Bernadine Brady takes us through her new book “Mentoring for Young People in Care and Leaving Care: Theory, Policy and Practice”