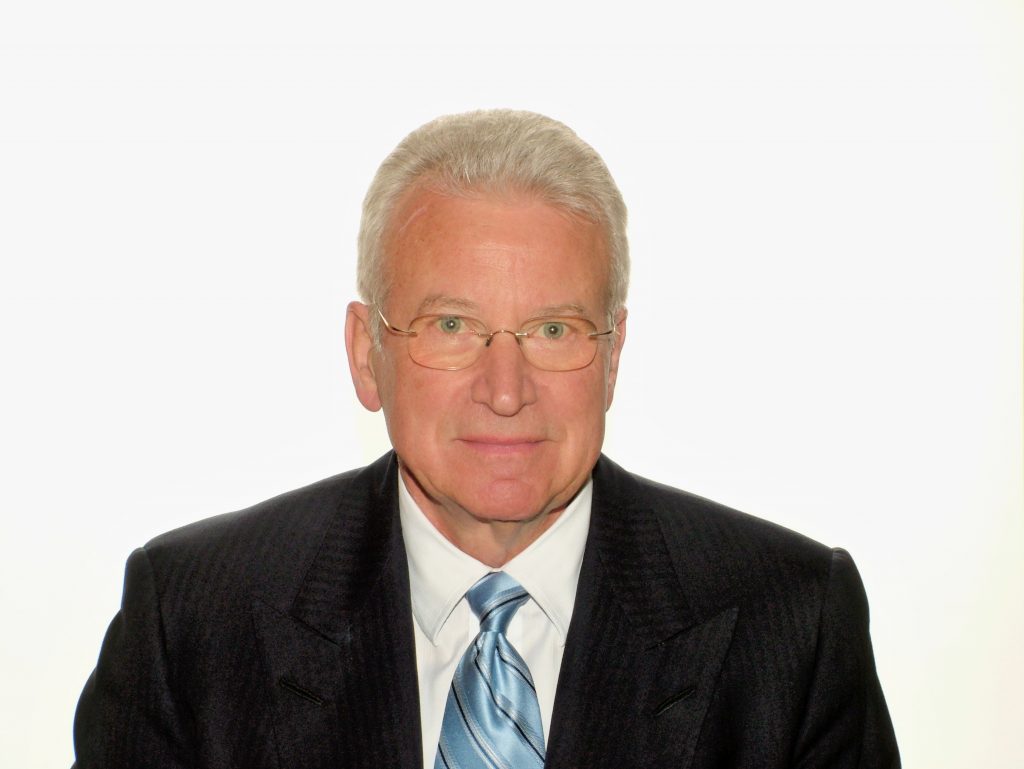 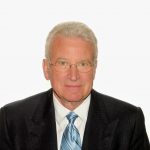 Mr. Willem Kooyker is the Chairman of the Board of MENTOR: The National Mentoring Partnership. Mr. Kooyker first became involved with MENTOR in 1993 and has remained a strong believer in mentoring ever since. Before being selected as chairman of the board, he served as a board member of MENTOR.

What inspired you to become the chairman of the board of MENTOR?

Mr. Kooyker: I will start by mentioning that ‘mentoring’ is a concept that has always been part of this world. Only, until some years ago, it was never carried out into organizations. Twenty-five years ago, mentoring was very simplistic and only Big Brothers Big Sisters of America was delivering mentoring at a large scale. One of the main tasks of MENTOR was and remains to encourage and sponsor research coupled with training in the mentoring field. We want to continuously bring mentoring to a higher level.

I started as chairman in 2008. When the previous chairman had been president for almost 10 years, I was chosen to take over his position. At that time, I had already been on the board for a long time. During my involvement in the field of mentoring, I became totally committed to the cause of mentoring. I knew the ins and outs of the organization and wanted to push and help the organization expand even more. I chose to become the chairman because, as a chairman, you invest more time but also work closely with the organization and can have more influence.

What positive developments have you seen in youth mentoring during your involvement?

Mr. Kooyker: The first thing, over the past 25 years a lot of research has been done in the mentoring field. Before that, there was only one model and very little, sophisticated guidance to leading mentoring programs. Prof. Jean Rhodes was with us on the board for a long time, until she started the Center for Evidence-Based Mentoring at the University of Massachusetts- Boston with MENTOR’s support. She was one of the first ones who took a professional interest in the mentoring field. Since that time, we have sponsored many different researchers and projects.

It’s really important that research keeps being conducted, as we have to keep in mind that we always have to adjust our education to the ever changing environment. Mentoring is still bringing a caring adult together with a young person, but as a mentor you have to consider the different influences that effect the youth’s development. Over time, these influences have changed. One present example is the impact of social media on a young person.

The mentoring field has been going through a big development. Researchers have been doing a great job over the years. We got to know a lot more about how to mentor youth. Only, the success rate of youth mentoring is still too low. By sponsoring research, we want to encourage the evidence-based approach to mentoring and at MENTOR, we also work to translate that into practice through our affiliates and work in training.

One driver behind this process is money. In this country, from one administration to the next it can be a big difference. The President (Obama) who is about to leave brought mentoring into the White House and made it a central theme of his Administration. We had a very good relationship and that makes it easier to push the process further ahead. It gives you more power and drives awareness. We don’t know yet what this Administration will be like. We have to await what the future holds for us but will also work hard through our advocacy efforts to influence their support.

What developments do you hope to see in the near future?

Mr. Kooyker: We educate mentoring organizations on a local level. Right now, we have 24 MENTOR affiliates educating, providing, training and field leadership. I would very much like to see that going up to more than 40 affiliates covering most of the U.S. We are trying to raise money for that.

As for the different organizations, I would like to see more consolidation, as well as collaboration. Mentoring organizations can learn a lot from each other if they work together more on a local level. No one has to re-invent what already exists, but we can acquire more detailed knowledge about potential new mentoring procedures. It all can be a difficult process, but it’s very much worth it when you see the results. We have to carry on along this path forward. Our local affiliates help drive this kind of collaboration because of their unique vantage point working to support all mentoring efforts.

Also, education is really important. I mean “education” in the broader sense: letting children get exposed to different things. Therefore, my wife and I sponsor a program in a boarding school. A program where children can make a trip to different parts of the world in small groups. For the parents who can’t afford such a trip, they can get funding to still let their children participate in the trip. In Europe, for example, it is very common for children to go abroad. In the United States, very few kids have been exposed to different cultures.

What message would you like to pass on to today’s youth that could help them successfully develop their school and professional career?

Mr. Kooyker: That will always be any form of education. Again, I mean “education” in a much broader sense. It doesn’t mean everyone should get a PhD or an advanced degree. You should find something that fits you personally, that will give you satisfaction. It also doesn’t mean that you have to become the richest person the world. No, in a broader sense: be happy. Focus on the positive things, you will bump into negative experiences, but try to focus on the positive things.

Also, surround yourself with different people, associate with the people around you that you can learn from. Over the years, I have met a lot of people. Also people I wouldn’t have wanted to meet, but that’s also an important learning experience. You will always learn something when you meet someone new.

Lastly, there are so many interesting things in the world. Don’t only focus on one thing, but try to open up for the world around you.

Based on your previous answer, what message would you like to pass on to today’s youth mentors?

Mr. Kooyker: It’s important to pass on the love and the trust to your mentee. That takes time and the trust side is so important. As a mentor you are constantly measured by trust. Some mentees haven’t had a trusting adult in their life and will constantly wonder, “Is he or she speaking the truth?”

As a mentor you also learn from your mentee. Broaden your mind and try not to narrow it down. There are so many different ways of living your life. Be curious about someone else’s path.

Finally, I want to add that it’s very important that we continue to recognize the importance of the mentoring field. Mentoring keeps youth going. Also, keep in mind that you do things one step at a time. When you try to do things too big, it leads to failure many times. “You can’t become a star overnight.” It’s like that with mentoring. Every step forward is an important step. You should always try to be optimistic, even though you go through difficult times. 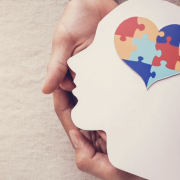