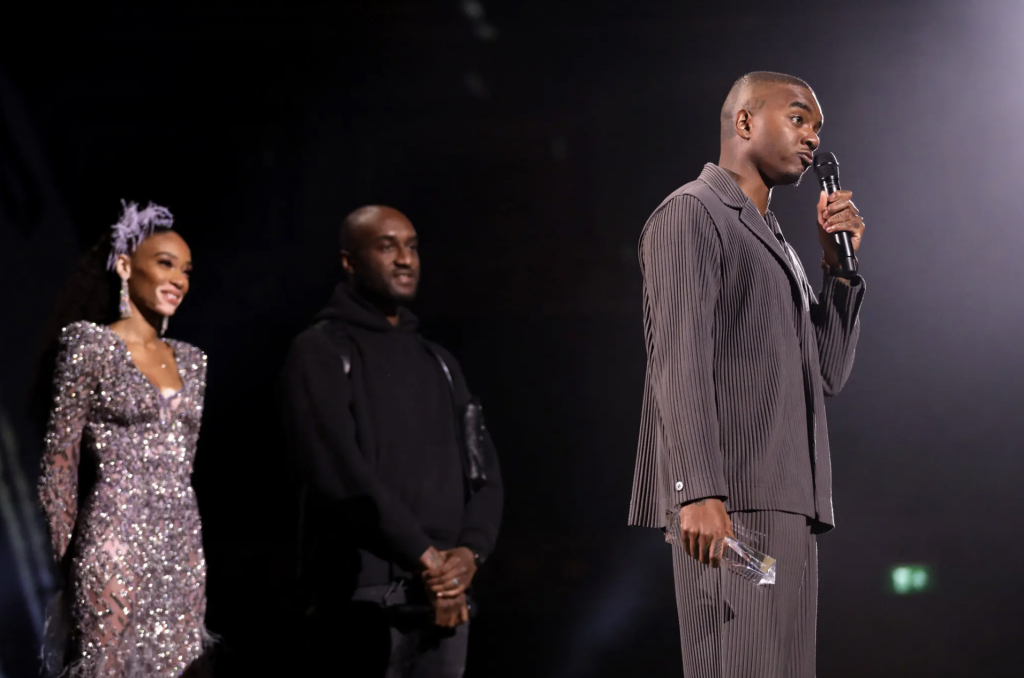 The designer made it his mission to foster the talents of young creators.

In the fashion world, few people were more committed to mentoring the next generation of creative talent than Virgil Abloh. As an untrained designer, he sought to level the playing field because of his own struggles to break into the top echelons of the business.

Mr. Abloh, who died on Sunday, took part in several mentorship programs while also founding his own. After the murder of George Floyd in 2020, he raised $1 million through his Postmodern Scholarship Fund, which was backed by Louis Vuitton, where he was artistic director of men’s wear, for Black students who wanted to enter the fashion industry. 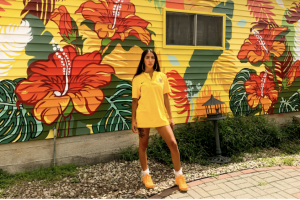 “As part of my longstanding initiative to see design, art, and culture more inclusive to young Black designers and those coming from nontraditional backgrounds, I wanted to assist in providing the means for them to advance on the road to ownership of their ideas and brands,” Mr. Abloh wrote on the program’s website. “The exact notions and tools that I used to formulate my career open to all. For free.”

In 2019, he collaborated with Nike to form the NikeLab Chicago Re-Creation Center, where he mentored 10 young artists in a two-month program that provided a space for creative practice, workshops, and resources.

One of those artists, Samantha Smyser-De Leon, 26, said that Mr. Abloh had a profound impact on her work. “I had been following Virgil’s career long before the NikeLab program even started, as a young person in Chicago growing up in the street wear community,” she said. Mr. Abloh taught her to “question everything,” she said. The phrase was emblazoned across a black flag outside his 2019 exhibition at the Museum of Contemporary Art, and was one he often said aloud. 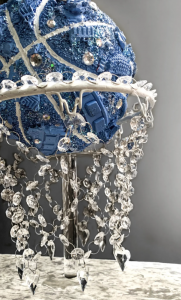 “I always thought that it was really powerful because it could translate to so much more than just fashion or design,” Ms. Smyser-De Leon said. “It was about questioning our society and how we can make things better.”

Mr. Abloh’s presence in Ms. Smyser-De Leon’s life helped her see her place in the world as an artist of color. “Seeing everything that he was able to accomplish as a young Black man, it made me realize that there was no limit to what we could do,” she said. “He was an example that there were no ceilings, and these spaces that were traditionally not inviting to people who look like him, people who look like me, were for us.”

At the end of the program, Mr. Abloh reviewed the mentees’ projects. Ms. Smyser-De Leon still remembers vividly his feedback on her project about women claiming space in street wear, which she had been nervous to present. Mr. Abloh, she said, assured her that her concept was clear and important, adding that he could see her “expanding this into the physical, developing this concept into a space.” And he told her to keep pushing. 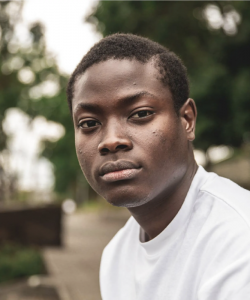 Larry Tchogninou, 23, another mentee in the program, recalled the first time he was in the same room as Mr. Abloh. “I remembered looking at his head and saying to myself, ‘Imagine how many ideas are moving into his brain right now,’” he said. “He was an idea machine.”

When Mr. Tchogninou showed him the chair he had built, Mr. Abloh observed that “a product without identity is nothing.” Mr. Tchogninou said that it instilled in him the importance of telling “deep stories with what we make. That is how we impact others.”

The chair designed by Mr. Tchogninou for his final project in the NikeLab Chicago Re-Creation program. Credit…via Larry Tchogninou

Ameerah Vania Floyd, 29, another member of the NikeLab program, said that Mr. Abloh helped her realize that even the simplest ideas could turn into great projects. “If we had an idea, he’d be like: ‘That’s cool, I like what you’re doing, but what’s the next step? How are you going to push it further?’”

To Ms. Floyd, being in his presence was inspirational. “You never would think that someone who looks like you or someone who thinks like you could be in that type of position,” she said.

Samuel Ross, the British artist and designer behind the men’s wear label A-Cold-Wall, got one of his earliest gigs interning for Mr. Abloh, who had reached out to Mr. Ross by email after seeing his work on Instagram almost a decade ago. Soon after, Mr. Abloh took him on as a design assistant, and he worked on projects for Kanye West’s design agency, the street wear brand Stüssy and Mr. Abloh’s own label, Off-White.

“His creativity and relentless ability to ideate became a way of thinking and seeing,” Mr. Ross, 30, said of his time working with Mr. Abloh. That was where he learned “the prospects of how a successful career should be viewed from a philosophical standpoint,” Mr. Ross said, “the notion of 9 to 5 was instantly decimated and traded in for definite optimism.”

Mr. Ross recalled how Mr. Abloh always made himself available and was generous in sharing his knowledge of design and the industry. “Virgil’s presence has been a continuous, constant guiding light throughout my formative years within the fashion and design industries,” he said. 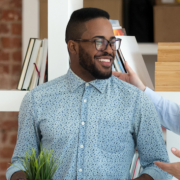 These connections are currency; some young people need our help to form them 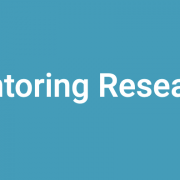 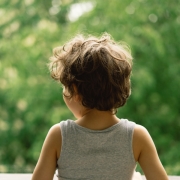 How can turning points facilitate change among care-experienced youth? 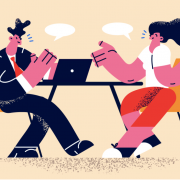