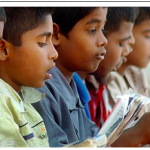 India’s economic boom since liberalisation in the 1990s has brought new jobs, opportunities and money. A growing middle class and the opportunity for millions of poor youth to enter new industries has driven a government-led focus on skills training. Despite the investment, many trainees are dropping out of programmes or not accepting offers upon completion of the training programmes (pdf). Today, young job seekers make up nearly 50% of the unemployed in the country, according to the report Combating Youth Unemployment in India, published earlier this year.

While the country’s massive youth population has been positioned as a great “demographic dividend” – a view that links the potential workforce to great economic benefits – unemployment and underemployment statistics reveal an ominous reality: if India’s youth are not given opportunities for a meaningful future, they could become an economic burden rather than an asset.

Gideon Arulmani, founder of the Promise Foundation in Bangalore, explains this large-scale unemployment as a result of labour market driven initiatives for youth that have left them unfulfilled and disgruntled. He says that 92% of the 28-32 year olds who came to the Promise Foundation this year for career counselling were from the IT sector, an industry that boomed when the market opened up. “These young people chose careers five to eight years ago based on labour market demands rather their own interests and aptitudes. Their frustration is linked to being skilled for the ‘wrong’ profession,” says Arulmani.

The Promise Foundation focuses on a more “human-centred” approach that helps individuals identify interests and aptitudes and then consider suitable career paths. Skills training without the proper guidance toward career prospects and options, says Arulmani, is sure to be a short-term fix. India’s youth are largely from impoverished backgrounds and often demonstrate a near-sighted view of the future. Their choices are mainly driven by a need for immediate earning but are on a path toward chronic unemployment or under-employment. Restlessness in their dead-end situations has grave risks for a country riding on their youthful spirit and potential.

Altering the choices of India’s disadvantaged youth also requires an expansion of their social networks. Their communities have few role models who can guide the next generation with professional advice. Mentorship has been a part of urban youth community programmes around the world for nearly a century, but is a fairly new intervention with children and youth in India. When Arundhuti Gupta launched Mentor Together in 2009, there were only a couple similar programmes in the country.

Mentors are required to undergo training and commit to one year of regular meetings with their mentee. Moreover, the mentor’s focus is on being a nurturing presence – a stark contrast, says Gupta, to the traditional thinking that “hard skills and cognitive growth are the only important determinants of life quality and outcomes.” Their formula has proven beneficial to students like Shraddha, who is in the 10th standard, and came to Mentor Together with very little direction for her future. Shraddha lost her father, and her mother lives away from her to work in the fields, so the young girl lives in a shelter home near Pune. She was matched with Swati, who volunteered to be a mentor out of a love for teaching and children. Shraddha says that her mentor, whom she affectionately calls “didi,” has been discussing with her many different career options, but she decided on a police sub inspector. Together, the pair drafted a plan, and Shraddha has enrolled herself in appropriate science and English courses to get reach her college and career goals. Shraddha is one of more than 350 mentees who have been matched with a one-on-one mentor in the organisation’s three target cities of Bangalore, Mysore and Pune.

While the government’s massive investment in skills training, the National Skills Development Corporation (NSDC), has proven to be an innovative public-private partnership, programmes like the Promise Foundation and Mentor Together show there is a clear need for broader life preparation. Youth need to be equipped with the ability to think critically about situations in both their personal and professional lives. The Indian education system focuses more on rote learning than developing analytical thinking.

Gupta believes this is at the heart of India’s youth unemployment numbers, “Often, if you dig deeper into the reasons for the unemployability of graduates in India, you’ll strike at issues of critical thought (or lack thereof), lack of strong professional identity, lack of values like perseverance and risk-taking.” A skill is a valuable tool, but one of many that need to be nurtured and developed for not only regular and sustainable employment, but professional growth. The sense of professional satisfaction will have ripple effects that will reach much beyond these communities – and last longer than the next professional boom.

Carlin Carr is the Mumbai community manager of urb.im and the former editor of Searchlight South Asia, a Rockefeller Foundation initiative. She tweets as @CarlinCarr

This content is brought to you by Guardian Professional. 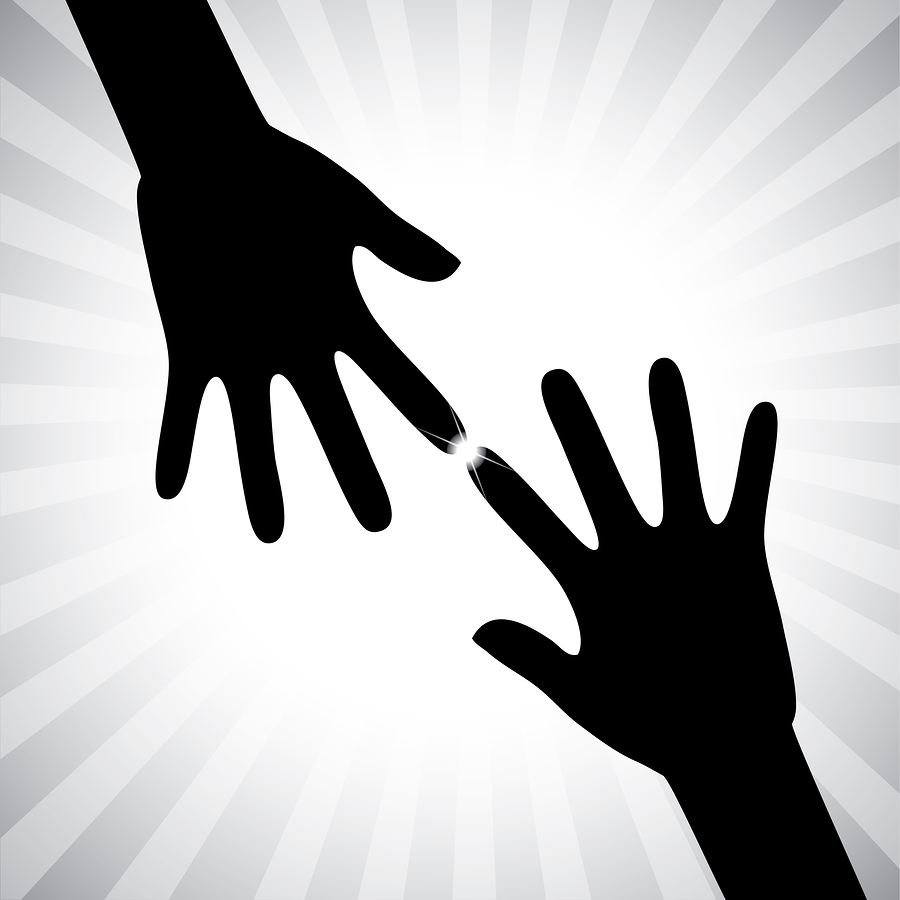 iMentor in the news! 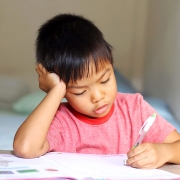 Announcement: New Website for the European Center for Evidence-Based Mentoring