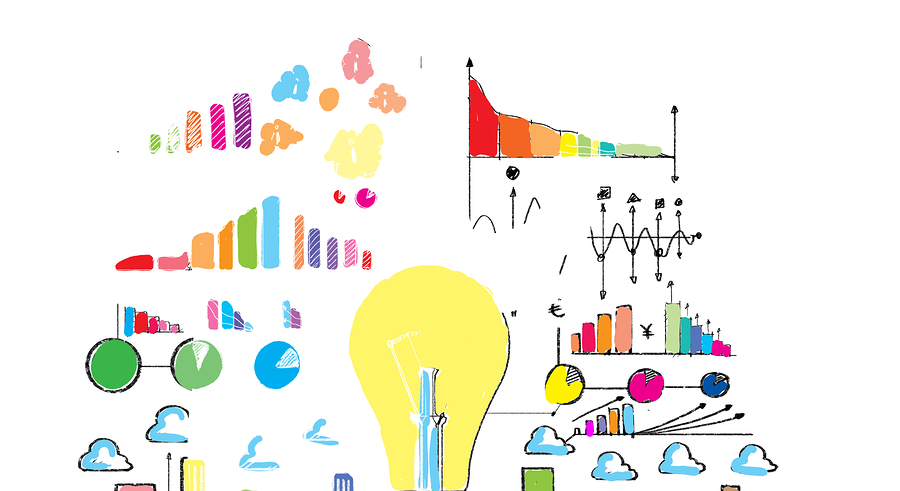 Care for some direct, research-based ideas for connecting with others?  I’d recommend a book that distills the essential findings of many studies.  Friend and Foe, by Business Professors Adam Galinsky and Maurice Schweitzer or Columbia and University of Pennsylvania, respectively. Compiled by Eric Barker, the authors provide evidence-based strategies for handling the everyday relationship tensions and difficulties. Some of their insights (e.g., how to gain power) may be less relevant than others (e.g., how to build and repair trust; how to manage conflict). But even some seemingly business oriented sections have direct relevance for building healthy relationships. Certain suggestions (e.g., screw up to gain trust) seem especially relevant to working with teens. Sometimes sharing a good laugh with your mentee at your own expense is a great way to make yourself seem more approachable.

Below are excerpts from the Eric Barker’s summary and the book Friend & Foe: When to Cooperate, When to Compete, and How to Succeed at Both:

Doing everything to make your life seem perfect may make you look good but it can also be a prescription for resentment. What makes us trust people? Warmth and competence.

“Research shows that people who inspire the most trust are those who exhibit two distinct traits: warmth and competence.”

When all your ducks are in a row and you’re living high, you look pretty competent. But the warmth part can be lacking. What’s a good way to make sure you don’t inspire envy?

Screw up a little.

In a classic study, researchers had people evaluate three candidates. One had lousy scores, the other was nearly perfect, and the third had the same rankings as the perfect one but during the interview he spilled coffee all over his suit.

Guess who they thought most highly of? The fumbler.

“Strangely enough, it turns out that they thought more highly of the high-performing person who spilled coffee than of the high performer who had been less clumsy.”

Why? They seemed more approachable. They weren’t so perfect as to make people jealous.

And this is why karaoke is a great thing to do with co-workers. Embarrassing yourself makes you a lot more human.

“Why does singing off-key, revealing a secret, or making a mistake build trust? As most of us have learned the hard way, karaoke can be embarrassing. But it is precisely for this reason that it can help build trust. When you sing karaoke with your friends, sometimes the louder and worse you perform, the more you bond.”

(To learn how to get people to like you — from an FBI behavior expert, clickhere.)

So if you want to show off your new car on Facebook, don’t forget to drive your friends to karaoke that weekend. But what’s a way we can dodge envy without looking like an idiot?

2) The Crazy Question that Shows you care-Alison Brooks of Harvard had an assistant approach people at a train station on a rainy day. Half the time she asked people, “Can I borrow your phone? I need to make an important call.”

Only 9 percent of those people agreed to help.

But with the other people the assistant said, “I’m sorry about the rain! Can I borrow your phone? I need to make an important call.”

Yes, she apologized for the rain. Something she did not cause and had zero control over. The result?

47 percent of people helped her out. That’s a 400% increase. Similar results were achieved in many different situations.

“Regardless of how superfluous the apology was, as long as it conveyed care and concern, it boosted perceptions of warmth and increased trust.”

Research shows that just asking people, “Is this a good time to talk?” increased compliance with requests.

Little things that show you care matter — even if they’re utterly ridiculous.

(To learn the lazy way to an awesome life, click here.)

Okay, so you’re not forgetting to show concern. But what’s something simple you can do to really improve a romantic relationship? Repeat after me… actually, scratch that: repeat after them.”

3)[Be empathic] and imitate– When negotiators use “perspective-taking” and think about the other side’s needs, they are more likely to close deals that make everyone happy..

“Simply urging negotiators to think about the other side’s interests prompted them to ask more critical “why” and “what” questions, which led to innovative solutions that met both parties needs.”

But here’s what’s interesting: you know what helps you increase perspective-taking?

“…mimicry facilitates perspective-taking: It helps us truly understand what another person is experiencing.”

Plenty of research backs this up.

So try a little bit of mimicry — just don’t make it obvious.

(So you saw that perspective-taking can help you understand others. But how can it help others understand you?

When you use perspective-taking it can really help. But how do you get others to see your perspective?

Ask them for advice.

“Asking for advice is a particularly effective mechanism to get other people to take your perspective as well. As our research with Katie Liljenquist of Brigham Young University’s Marriott School has shown, when we ask others for advice, they put themselves in our shoes and look at the world from our vantage point.”

But if you ask the boss or co-worker for advice, won’t you seem less competent?

“In a project led by Alison Brooks at Harvard, we found that people fear that by asking advice, they will appear less competent. But this is a perspective-taking failure: When we ask for advice, as long as the request is not completely obvious, we appear to be more competent. After all, we have just flattered someone by seeking their advice.”

Via Friend & Foe: When to Cooperate, When to Compete, and How to Succeed at Both:

Okay, so what about when things go really wrong — as in, you did something you shouldn’t to a friend, partner or co-worker? What do you do then to stop difficult relationships from getting even worse?

5) Apologize the right way-There are a number of factors that improve an apology but one seems to stand way above the rest:

“In our own research, we have found that a promise to change is one of the most important components of an apology… Though the simple apology helped, it was the promise to change that had the most impact on how much trust their partner placed in them in subsequent rounds of the experiment.”

Why are some people so reluctant to apologize? It makes them feel less powerful and causes them to lose status.

“…as Tyler Okimoto of the University of Queensland has found, people who refuse to apologize feel a greater sense of power than those who apologize.”

But what good is that power if it destroys an important relationship? Whenever you’re reluctant to apologize, a good tip is to try focusing on what results it might achieve as opposed to who is right or wrong.

“As soon as you start to feel defensive or begin to rationalize some action that might have caused harm, take a moment of reflection. Take a step back and consider what an apology might accomplish. Even when we are justified in our actions and even when we acted with the best of intentions, there are times when an apology is the right course of action.”

Have I made any typos yet? If so, I apologize and promise to change.

We’ve covered a lot. Let’s round it up and find out what these tips are really worth to you…

These recommendations were compliled by Eric Barker and appear in Friend & Foe: When to Cooperate, When to Compete, and How to Succeed at Both:

Predicting the future of mentoring programs 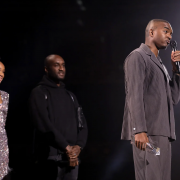 Coaching and Mentoring: Two sides of the same coin?