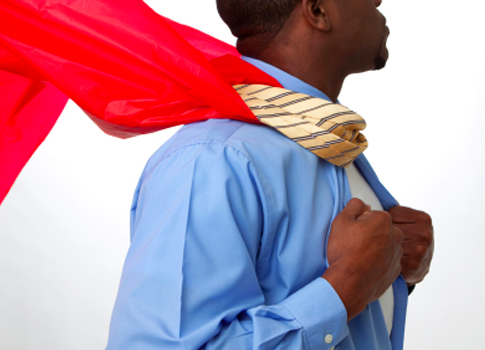 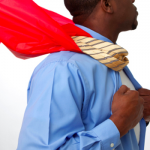 In Jon Katz’s book Geeks, he chronicles the ascension of two somewhat adrift boys into IT-related jobs and postsecondary education. Through the process of writing the book, Katz’s relationship with one of the boys, Jesse, deepened into a close bond. As Katz describes: “When we first met, I could see that he expected me to vanish at any moment. Over time he came—cautiously—to see that I wouldn’t. His trust in me was touching, my faith in him absolute . . . His passion to move forward with his life overcame even his fearsome pride . . . and he has repaid me in many ways.”

Although none of Jesse’s relatives or friends had gone to college, and his family had been torn apart by difficulties, Katz encouraged him to pursue an education and, as many mentors have done this past year, shepherded him through the college application process. In this passage, Katz describes his reaction on receiving a voice mail from Jesse:

I played it back. It was Jesse, speaking in a voice tinged with a kind of excitement I’d never heard before, that he’d never permitted himself. He was breathless, childlike, speaking twice as fast as normal—“Hey Jon, this is Jesse. I just got a letter from the University of Chicago today, and it’s a letter of acceptance. I got the fat envelope! You give me a call when you get in. Bye.” My first reaction was disbelief, followed by rich, inexpressible joy. I called Jesse up and we screamed “Awesome!” and “Cool!” at one another for five solid minutes. Then I had to get off the phone or I would have gotten squishy . . . I played the message several times, sending Jesse’s words rolling down the meadow, across the valley, out into the world, even though there was nobody within miles who’d hear it. I was glad he wasn’t there. He disliked any show of emotion, and I would have had to feign restraint. Instead my eyes welled up. For Jesse, and, a bit, for me.

I suspect that many mentors are experiencing this sheer joy and pride as mentees share their news from colleges, universities, and other postsecondary opportunities . Erik Erikson has described the importance of “generativity”—giving loving care to others and making societal contributions—as necessary for healthy development in later life. In a recent NYTimes article, Korkki describes the “science of wisdom” and the many benefits of giving back. This is particularly true for older adults, for whom the experience can provide a sense of accomplishment and offset feelings of stagnation and loss. Research has shown that older adults who volunteer feel greater satisfaction with their lives and enjoy improved health. Katz was correct, delighting in Jesse’s success was, a bit, for himself. 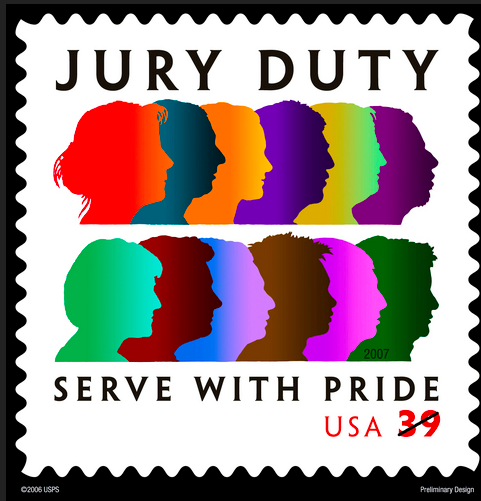