I maintain an email file of the student excuses I’ve received in my 20 years as a professor at UMass Boston. Some are predictable for college students, “I spilled coke on my computer and it turned off and won’t come back on,” or “This is embarrassing but I was several pages into the paper yesterday when around 8:00 pm I got in a huge fight with my now ex girlfriend and broke up with her. I felt physically sick about it and I couldn’t focus on the paper for the life of me so I decided I had to finish it today.”

Others are pretty humorous, “I lost my chord,” “I was not in class yesterday, because somehow I believed the Fall Semester began next Tuesday,” “I’m sorry, Thursday morning before any of my classes I mistakenly withdrew from the Spring semester, havin [sic] realized after the fact that it was a huge mistake and there was no way I could blow off this semester” or “I have been to most classes, but I am worried because I have literally changed my hair four times this semester, so I am afraid you did not recognize me at some points in the semester.”

Still others are mystifying “my son decided to jump down fifteen flights of stairs. He’s a bit bruised and sore,” or downright inscrutable, “I’ve got a lot on my plate, every day I have use triage tactics to manage my personal and professional projects and make sure there are “breaks” to maintain my sanity, and my ability to continue tackling the behemoths.”

But the vast majority speak of the complicated lives of the mostly-first generation students who are trying to make it at the large, public urban school. Here’s just a few examples, “My family was evicted and we are struggling to find a place” or “I recently had to take on a third job so my schedule is pretty crazy.” No doubt. It might help to explain why only half of students who enter UMass Boston and similar universities graduate within six years. (We have implemented several policies to stem attrition ).

The truth is that, as a growing proportion of American families have slipped into poverty, first generation college students are finding it increasingly difficult to balance the demands of college life with those of real life. Indeed, a new study revealed that as many as 50% of over the 4,000 community college students were struggling to pay for such basic needs as food and housing— 20%  found themselves unable to pay for a food in the past month, and 13% had been homeless in the past year. We have all heard about the high levels of drop out in community colleges and 4-year colleges serving low-income students.  According to an article by David Leonhardt in the New York Times, many public universities are struggling to retain students as well. Many of the students are unprepared and others are facing economic hardship that simply overwhelms them. As Leonhardt argues, “The United States does a good job enrolling teenagers in college, but only half of students who enroll end up with a bachelor’s degree. Among rich countries, only Italy is worse. That’s a big reason inequality has soared, and productivity growth has slowed.”

So, despite the occasionally humorous, lame, or bizarre excuse, these emails serve as a constant reminder to remain sympathetic to the many serious struggles facing today’s lower-income students and to provide the support and understanding help students reach their goals. 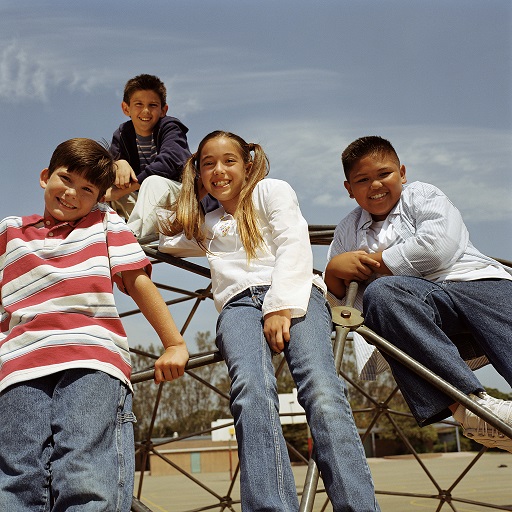 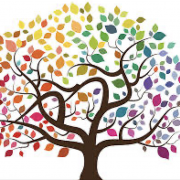 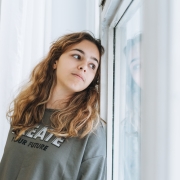